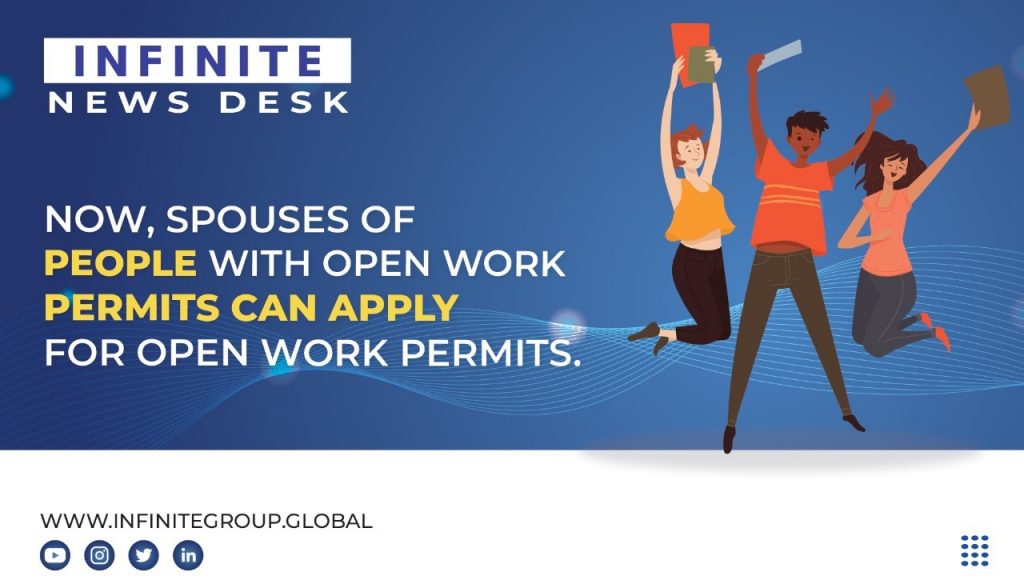 According to early estimates from the German Federal Statistical Office, the number of students attending German universities decreased during the winter semester of the 2022–23 academic year (Destatis). According to data, there were 1.0 percent fewer students enrolled in institutions across the nation in 2022–2023 than there had been the year before, the first decline in enrollment since the 2007–2008 academic year.

Matthias Anbuhl, General Secretary of the Deutsches  Studentenwerk (DSW), commented on the decline in student enrollment in Germany by stating that students are facing the most difficult social situation in decades and are apprehensive about how they will pay for gas, electricity, and other essentials.

Additionally, additional pupils have enrolled at the following schools:

German universities have seen a tiny increase of first-year students compared to a year ago, up 0.4%, despite the overall decline in enrollment. According to the initial preliminary figures, 474,100 new students enrolled at German institutions between the summer semester of 2022 and the winter semester of 2022/23.

Since then, fewer first-semester students have enrolled, primarily due to a decrease in the number of children and teenagers in the age groups that are significant to university applicants. Destatis announces the decline in student enrollment in a news statement, claiming that the corona epidemic “had Sean Fraser made the historic declaration that Canada would work to keep families of people with Open Work Permits together. On December 2, 2022, Immigration, Refugees and Citizenship Canada (IRCC) made the announcement that spouses of OWP holders would now be eligible for Open Work Permits (OWP)- as quoted by Minister of Immigration Sean Fraser. The opening up of eligibility to OWP spouses is a significant step toward luring more immigrants to work in Canada and perhaps ultimately settle there. The possibility for wives of international students, Canadian permanent residents, and citizens to be sponsored by their spouse for an OWP was already available, but the eligibility expansion for spouses of current OWP holders demonstrates Canada’s openness to welcoming additional immigrants. As a result of this policy change, IRCC anticipates receiving more than 100,000 new work permit applications from spouses of OWP holders.

At the beginning of 2023, the programme is anticipated to be implemented in three stages:

These timeframes are still speculative, despite the fact that IRCC is eager to adopt these adjustments to support the revival of the economy. Much of phase two and phase three will still need to be created in conjunction with the provinces and employers, according to Minister Fraser.

We use cookies on our website to give you the most relevant experience by remembering your preferences and repeat visits. By clicking “Accept All”, you consent to the use of ALL the cookies. However, you may visit "Cookie Settings" to provide a controlled consent.
Cookie SettingsAccept All
Manage consent

This website uses cookies to improve your experience while you navigate through the website. Out of these, the cookies that are categorized as necessary are stored on your browser as they are essential for the working of basic functionalities of the website. We also use third-party cookies that help us analyze and understand how you use this website. These cookies will be stored in your browser only with your consent. You also have the option to opt-out of these cookies. But opting out of some of these cookies may affect your browsing experience.
Necessary Always Enabled
Necessary cookies are absolutely essential for the website to function properly. These cookies ensure basic functionalities and security features of the website, anonymously.
Functional
Functional cookies help to perform certain functionalities like sharing the content of the website on social media platforms, collect feedbacks, and other third-party features.
Performance
Performance cookies are used to understand and analyze the key performance indexes of the website which helps in delivering a better user experience for the visitors.
Analytics
Analytical cookies are used to understand how visitors interact with the website. These cookies help provide information on metrics the number of visitors, bounce rate, traffic source, etc.
Advertisement
Advertisement cookies are used to provide visitors with relevant ads and marketing campaigns. These cookies track visitors across websites and collect information to provide customized ads.
Others
Other uncategorized cookies are those that are being analyzed and have not been classified into a category as yet.
SAVE & ACCEPT